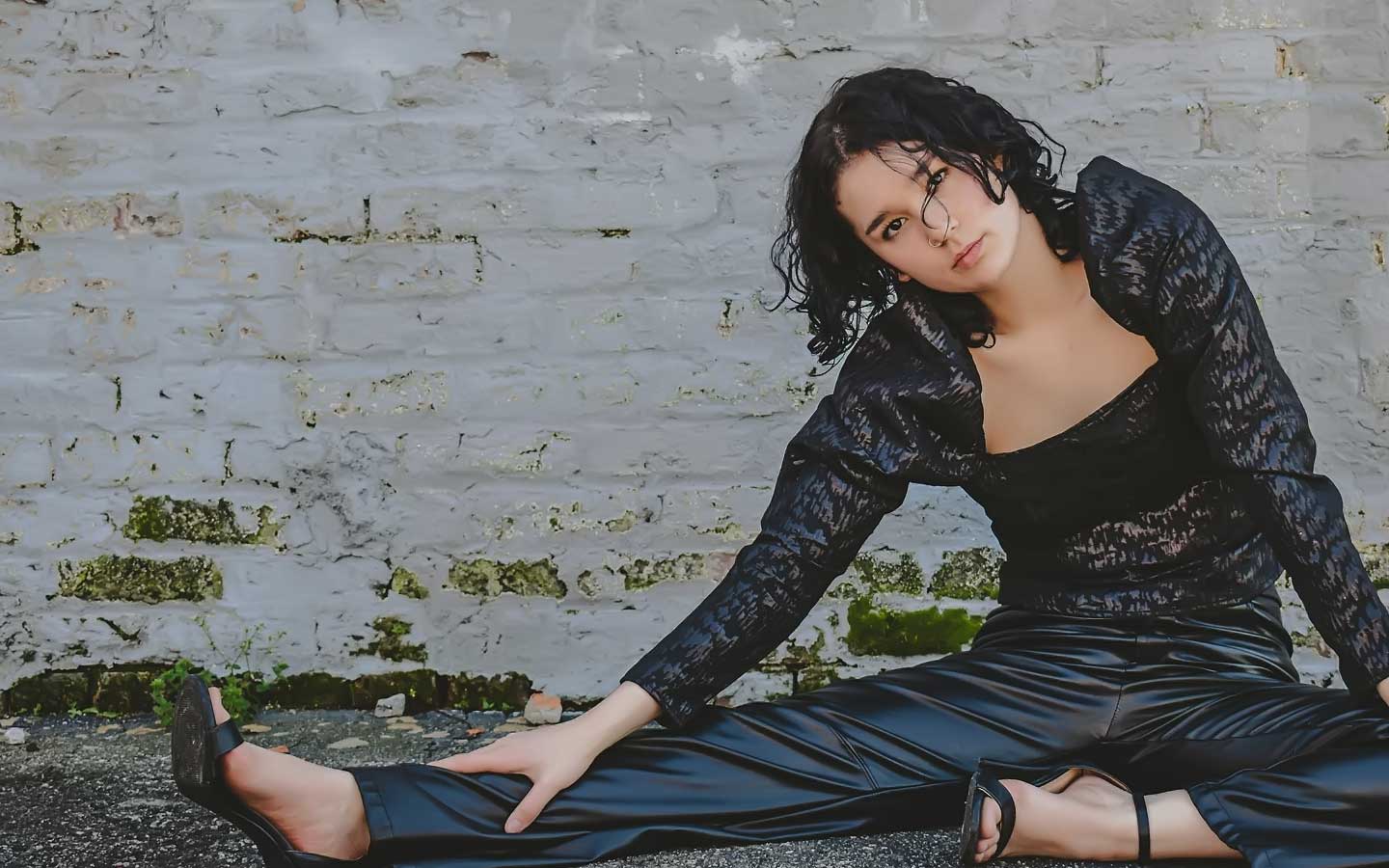 Kira Takei is a multi-cultural singer-songwriter, musician, dancer, painter, makeup artist, and visual performance artist based in Raleigh, North Carolina. This inspiring young creator released her first two singles, Wildfire and Everything And Nothing, at the age of 17, and her new single, The Heart Of Us, at 18! When asked, "What got you into music," she finds it hard to answer—she feels as though it's been built into her soul from birth. Music is how she processes and expresses how she feels… it's as necessary, intuitive, and important as breathing; and without it, she'd be lost.

Similar to other young songstresses who have influenced her music (like Billie Eilish and Lorde), Kira began recording her ideas since she could first hold a microphone in her hand and hit record on a computer. She turned her dreams of being on stage and performing in front of audiences into winning dance competitions with CC&CO Dance Complex, and morphed her first musical demos into the more mature sounds of her first singles, along with music producer-engineer Kevin McNoldy (who has worked with Dave Matthews, Howie D / Backstreet Boys, and thousands more). These first releases are the beginning of what will become a full album… so stayed tuned to this exciting young singer-songwriter on the rise. 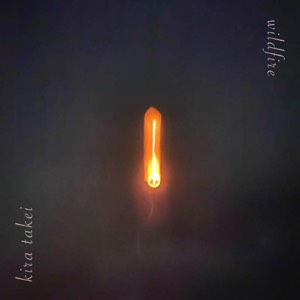 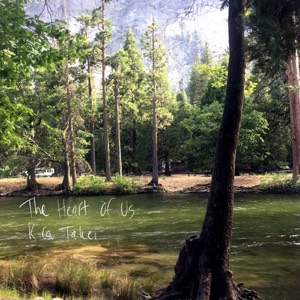 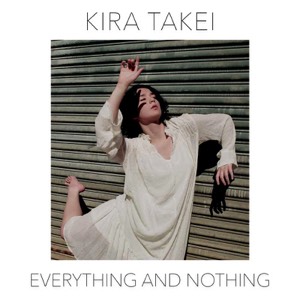